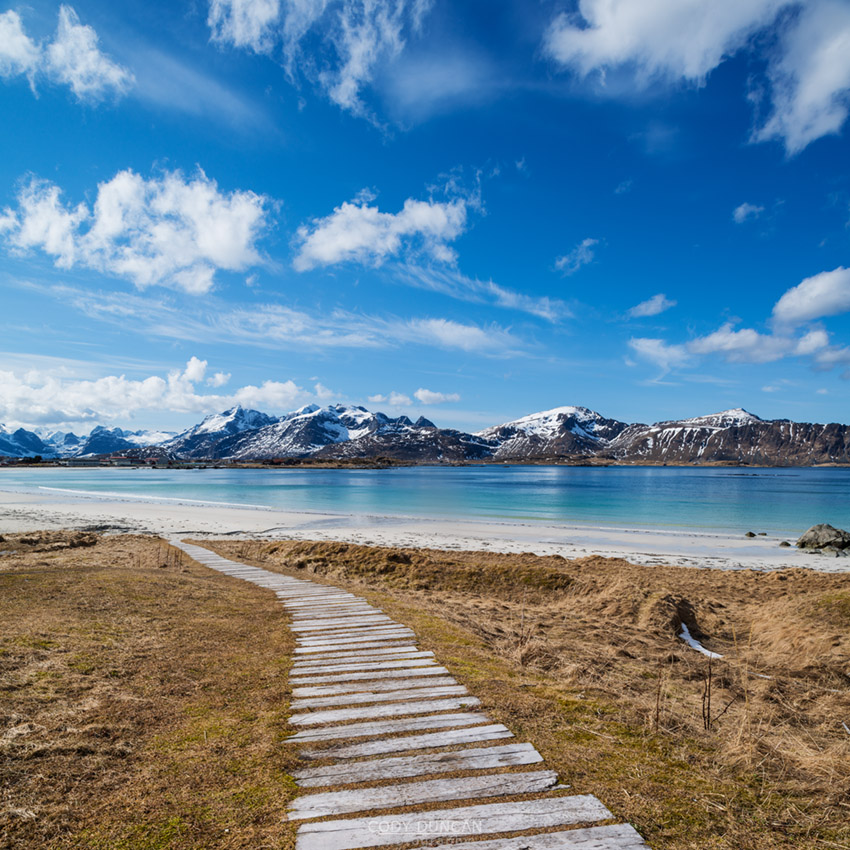 I’ve added a new gallery of images from this past April – May.

It took me a while to get around to processing and upload anything.  I’ve been working on multiple other projects at the same time, so I’m beginning to fall a bit behind on a few things.  But it’s here now.  If you want to see the full gallery of images on my archive, you can do so HERE.

And now for the exciting part:  I will be back on Lofoten in mid August.  August 15 – 28 to be more exact.  Initially I didn’t think I would be back until February next year when I’m joining Australian Photographer Rod Thomas to co-lead a 10 day photo tour (more on that later, but you can contact Rod at: studio (at) rodthomas.com.au if you’re interested).  But as always, the call of the north is hard for me to resist, so I quickly put together some plans.  Plus, I’ve been feeling super jealous of the fantastic Summer the islands have been having so far, though in my famous tradition, I’m sure this will change the moment of my arrival.

Ideally, I’m hoping to finish up a few hikes and a couple mountains so I can put together a couple more articles for the website, which, fingers crossed, I’ll eventually get around to releasing as an eBook.  Although I think I’ve been saying this for years now, I am getting the feeling that things are close to completion.  It’s always a bit of a struggle to accomplish everything I want in decent weather so I can end up with photo’s worth showing.  On average this is maybe 2 days per week for me, so it is a long and slow process.  Maybe if the Norwegians would one day allow me to live on Lofoten, things would go a bit faster.  One day hopefully…

After Lofoten, I’ll be heading down to the mountains of Jotunheimen national park for a 5-6 day hiking tour among Norway’s highest peaks.  The Jotunheimen area is perhaps my 2nd favorite place in Norway after Lofoten, so I’m excited to be going back over 3 years after my last visit.  Hopefully the Autumn doesn’t start too early and I don’t get stuck in the snow!  I still have nightmares of October 2009 on the Swedish/Norwegian border near Storlein; -14˚C and snowing with my (optimistically) 0˚C sleeping bag and 5 mill sleeping pad.  Wasn’t a fun night.