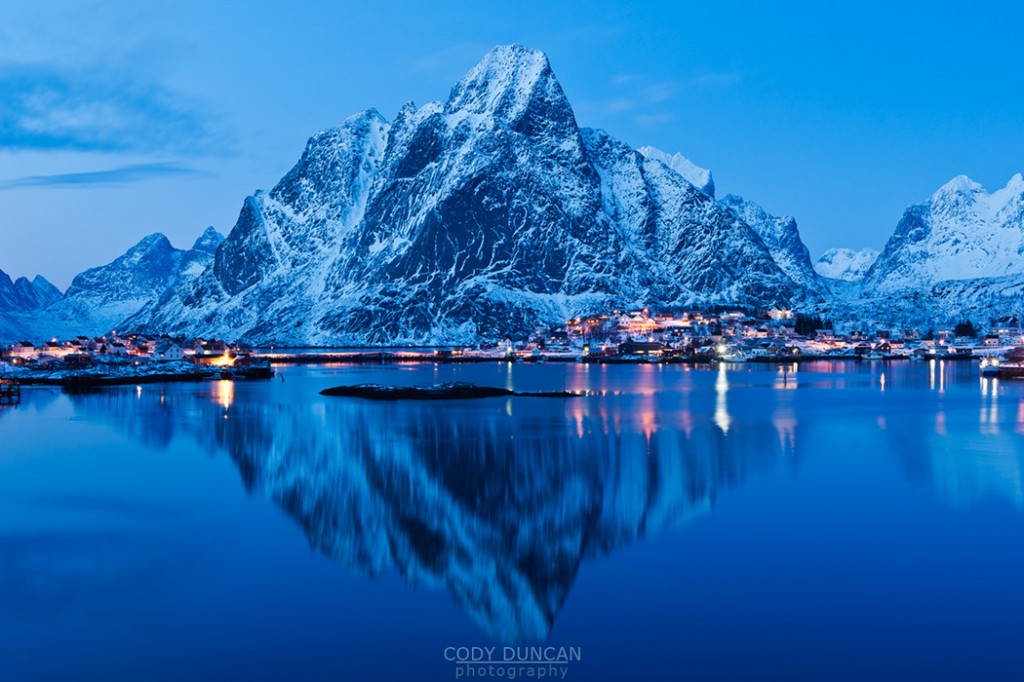 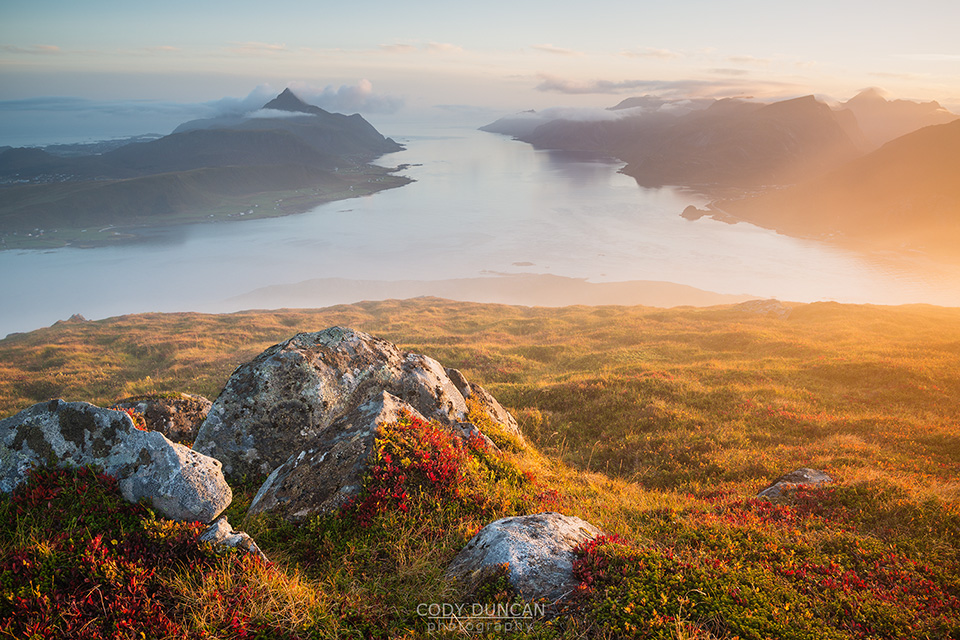 There is now a hiking route guide for Offersøykamen, an easy hike on the west side of Vestvågøya.  CLICK HERE to check it out. 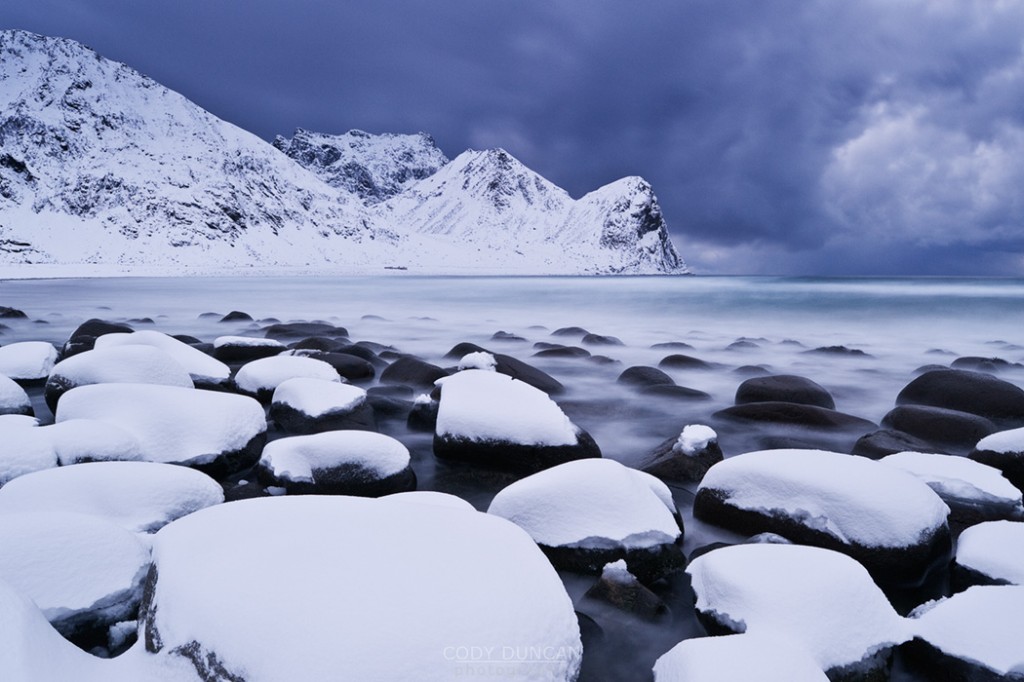 Skottinden, an imposing and steep peak located on the southwestern peninsula of of Vestvagoy is a short, but rigorous hike to high, airy summit with 360 degree views.

In just over a month from now, I’ll be walking off the ferry in Moskenes and be on the Lofoten Islands once again.  I’m excited!  I wasn’t exactly sure if this trip would happen, but it seems I can’t stay away from the islands for too long.  This will be my 12th trip to the islands, and 4th in the last year.  I guess if I’m not allowed to live in Lofoten/Norway, I might as will visit as much as possible!

As usual, I’ll be flying into Bodø, arriving in the early evening.  I usually have time to drop by a shop and buy stove fuel, which gives me more flexibility once on the islands and not have to look for it right away.  I have also specifically chosen to arrive on a Tuesday so I can take the 01:30 ferry to Moskenes early Wednesday morning.  The benefit of taking this sailing is that the ferry first stops at Værøy, instead of the usual direct sailing.  The result is that I get a few more hours sleep on the (relatively) comfortable seats of the ferry, as compared to the uncomfortable floor/chairs of the waiting room in Bodø.  The ferry still arrives a few hours before sunrise, but depending on the weather, this leaves me with a few options as how to start the trip.

If the weather is bad, I’ll most likely take the bus directly to Stamsund and pickup a rental car which will also serve as my home while I’m on the islands.  If for some unusual reason I arrive to calm conditions, I’ll look into the possibilities of hiking up Reinebringen and an overnight bivy on the summit.  Another possibility would be to take the ferry to either Bunes or Horseid beaches and try to camp there.  But at this point, it’s completely useless to try and plan as there is no way of knowing what conditions will be when I arrive.  I just have to get there and see.  Either way, I’m hoping to be a little more ‘adventurous’ on this trip.  I dream of taking a photo of Northern Lights in the sky over Reine while on the summit of Reinebringen.  Wish me luck!

And, if by chance you’ll be on the Islands between Feb 13 – March 1, get in contact and perhaps we can cross paths at some point…