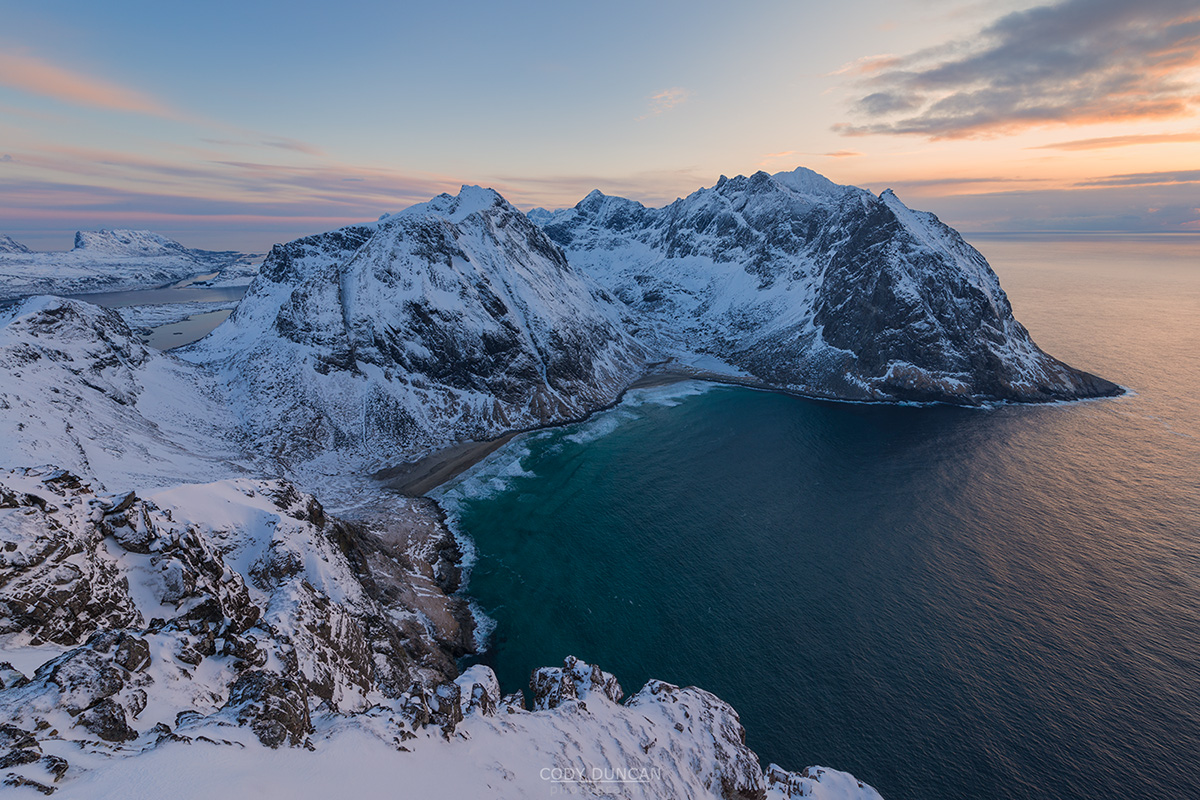 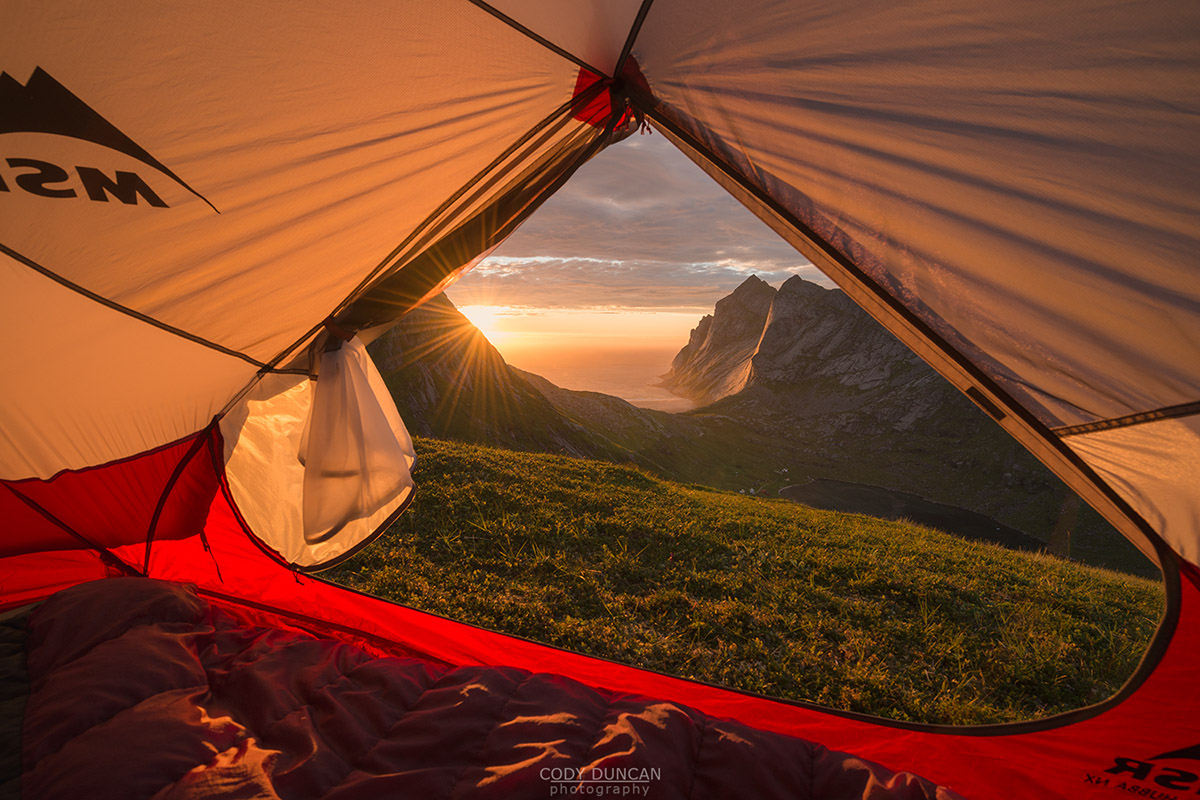 With only a couple days left in the year, I have finally gotten around to uploading a gallery from this summer.

It was a busy year, and there were almost too many images to choose from. But also, there were some days where everything worked out perfectly, and I would like to show every angle, focal length, view point, from a single location and moment that produced dozens of images. But of course, that doesn’t make very much sense! And so I have to edit a bit, unfortunately. However, you can always head to my photo archive and see everything (that I have gotten around to processing). 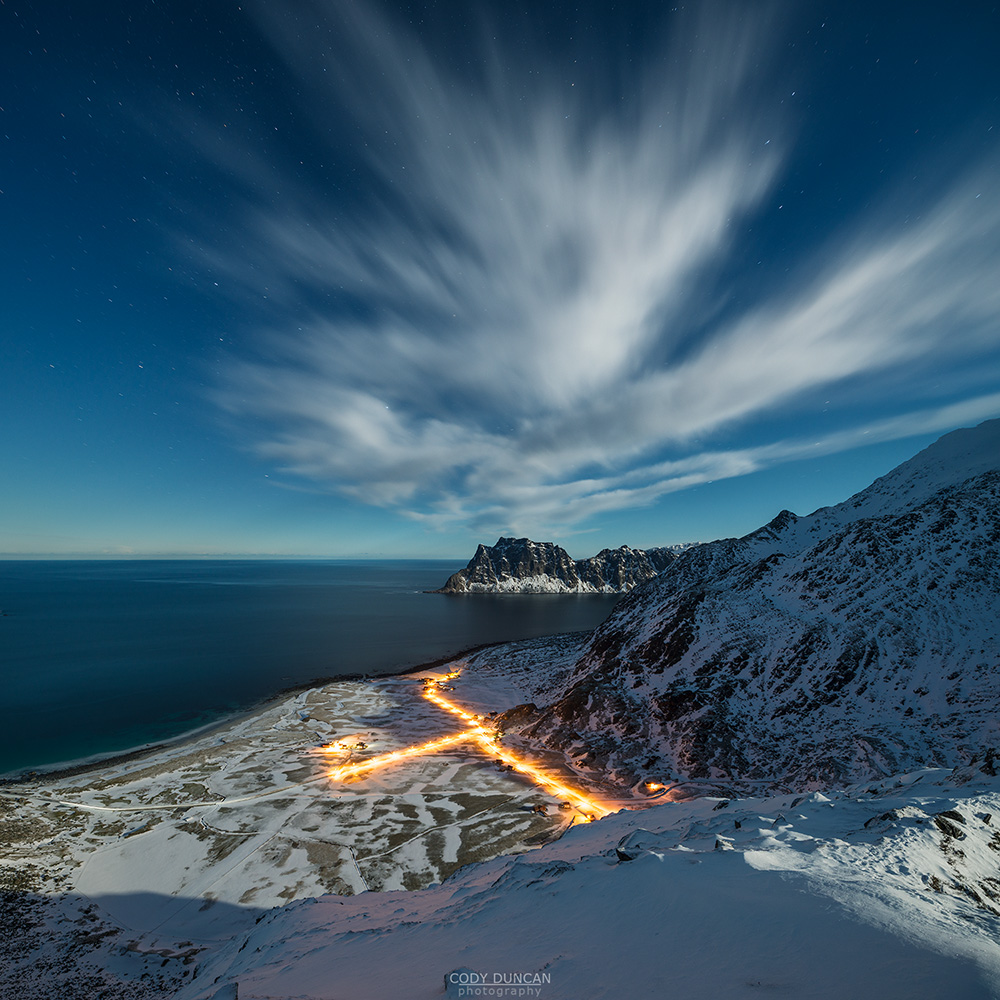 After a long pause in adding new content, mainly because I’ve been busy writing my next ebook for Lofoten – a hiking/mountain photography guide to Moskenesøy and Flakstadøy, I have added a new mountain hike to the site: VOLANDSTIND

Volandstind is located just down the road from my house, and sort of my backyards mountain. It is a good easy walk and I usually go up for the exercise most times and leave my camera behind. And the views, like most anything on Lofoten, are fantastic.

My ebook should be coming to a close in the next few weeks, which should then allow me a bit more time to add new hiking guides to the site. Though some mountains will only be available in the ebook, at least for a while, as I want to give exclusive content to people who help support me and my efforts here… 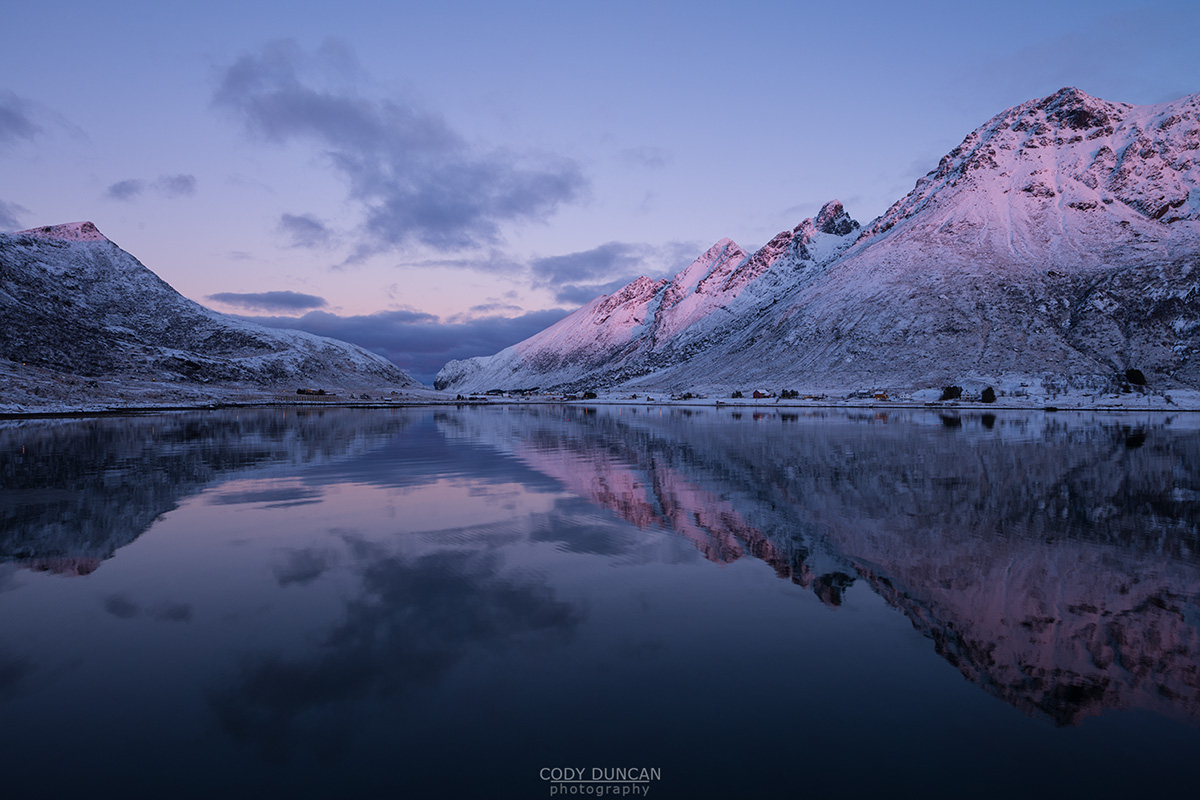 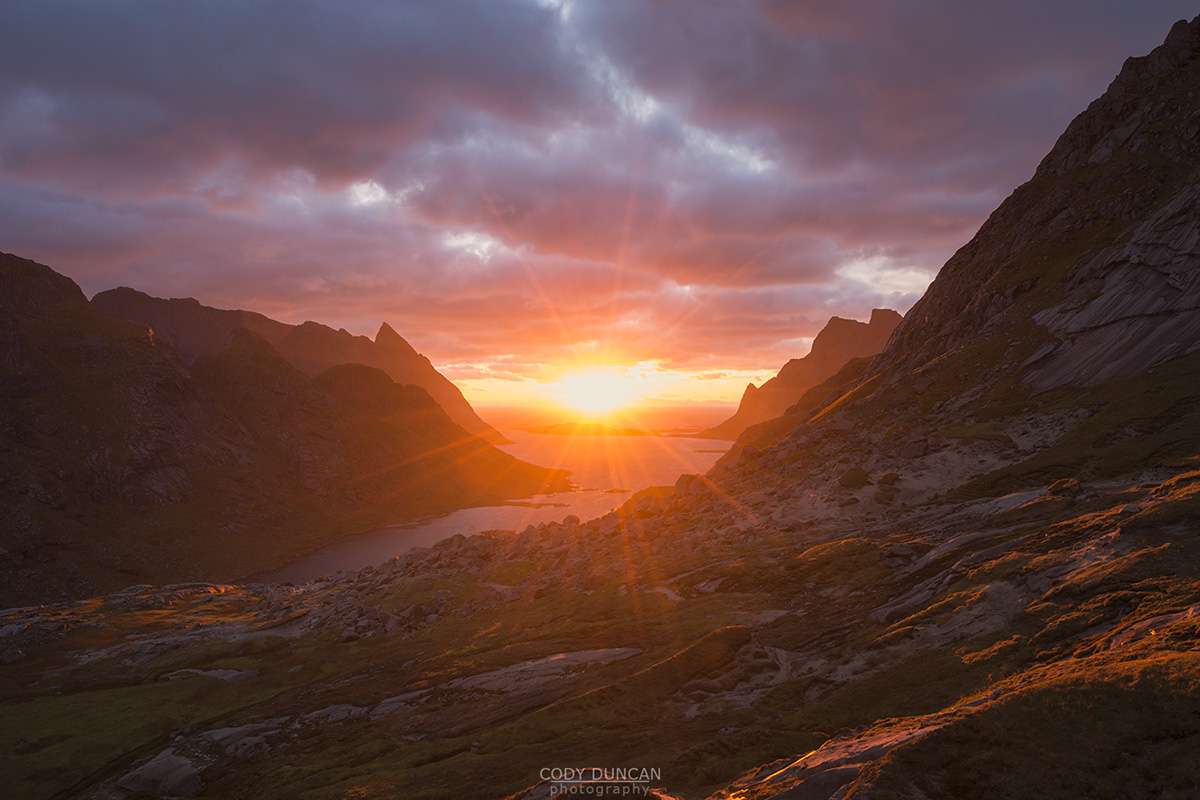 The original plan for the previous night had been to camp on the summit of Storskiva. But it was far too windy to stay up high on the mountain, so we descended the peak and found a more sheltered location above Bunes beach, with nice views towards Reine as well. The nights come early in late October, and after a long, cold hike, I was soon fast asleep.

I didn’t know what sunrise would bring, but I wasn’t optimistic, and my tent was still shaking strongly in the cold wind as I stirred myself from sleep and took a look outside. Not much. But I go up anyhow and went to join my friend who was already up, taking a bit of shelter behind some rocks.

Soon enough however, a faint pink began to shine on the clouds and I could see the first rays of light hitting the peaks rising above us. The light slowly crept down the mountains until it was upon us. I knew it was time to move!

I quickly grabbed my gear and hopped to the far side of the rocks, looking directly into the autumn sun rising over Reine, on the far side of the fjord in the distance. It was windy like mad facing in this direction, and I wasn’t entirely sure that my light mountain tripod would get me any still shots, but I did my best to wait for brief pauses in the gusts, where things were a bit calmer for a brief second or two.

Composition wise, I don’t think this is the strongest image. But I can feel the warmth of the sun after a cold night, and that is what draws me into it.