It has been a busy finish to the autumn, with the best September weather that I can remember, and a pretty good October as well: Seeming endless days of sun and nights of northern lights – the past five nights in a row as I write this on Wednesday. But now the weather has finally turned a bit and snow is falling on the mountains above my house. So I have finally gotten around to publishing my photo tour schedule for 2018.

I’m keeping a light schedule for my group tours this year as I have already been booked on a number of individual private tours and guiding for other companies. If you are interested in a private tour, then contact me soon, as my schedule is about as full as I want it to be, so I wont be taking on many more trips for 2018. 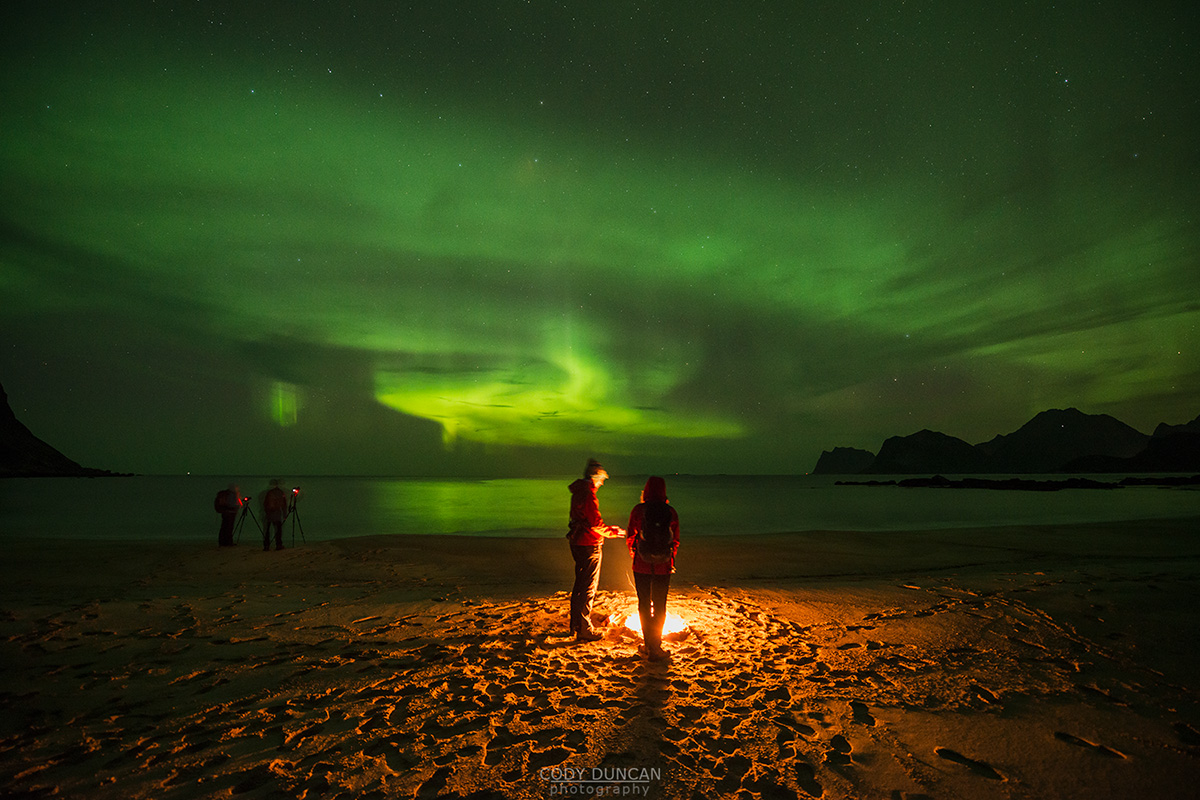 Despite the mild, and almost hot, weather this September, as each day passes, the sun sinks a bit lower in the sky. As much as I love autumn, and am looking forward to ski on my feet again in winter; it is hard to say goodbye to summer. But there is no sense in resisting – all one can do is take as much advantage of the sun as possible. And for my friends that have normal working hours, this means the evenings.

One of the best things about Lofoten is that the mountains are so accessible. An hour or less of hiking is all that is needed to find yourself surrounded by vertical peaks rising from the sea. And so I’ve started to change my flow of life a bit. Why should I always cook dinner at home? Why not throw some food and cooking gear into your backpack and eat dinner at 500 meters while watching the sun fall into the sea. It seems like a completely obvious thing to do – and I’m sure many people do it. But I was either focused on photography and hiking, or photography and camping. It is only somewhat recently that relaxation has begun to play a bigger role in my mountain summits.

And so September saw me on several of these ‘enjoy the sun and relax’ hikes. How long can it continue before the days are too short or the weather too cold? I don’t know. Maybe a few more weeks. Soon there will only be enough light for small little hills. But as long as the sun is shining and the wind is calm, hopefully I’ll be out there somewhere… 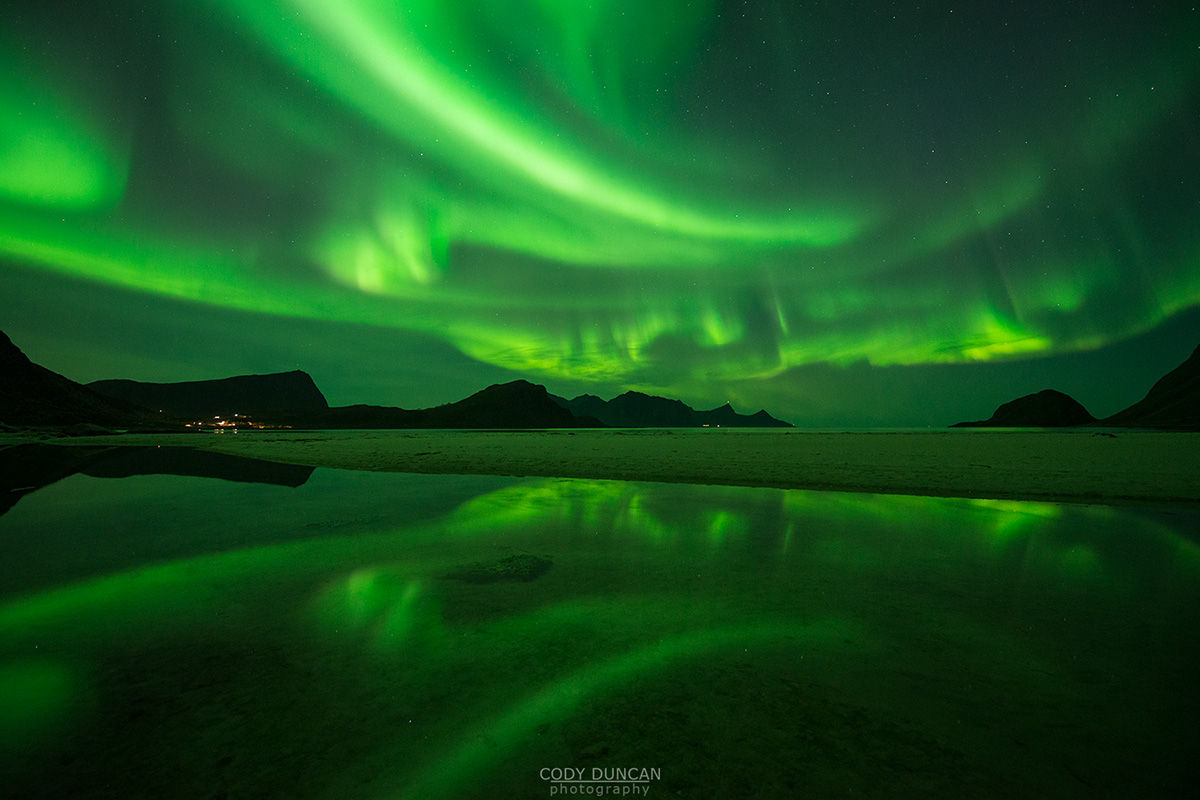