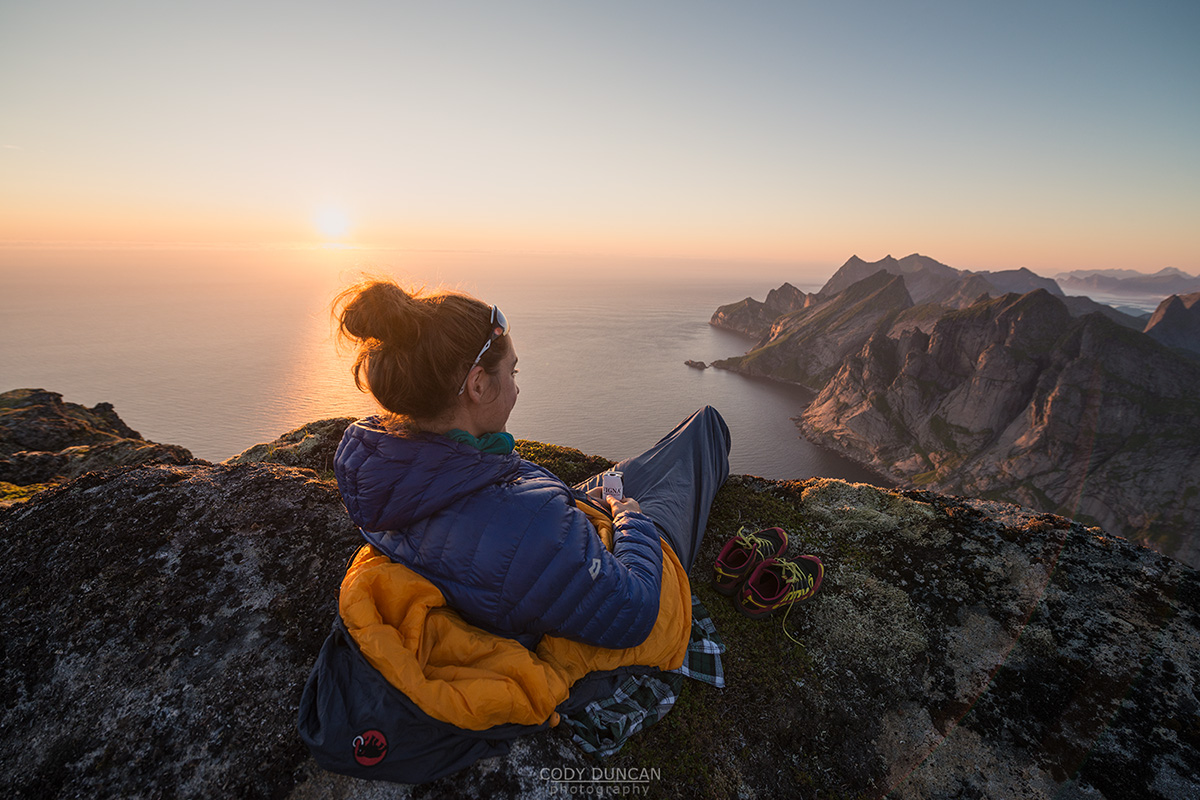 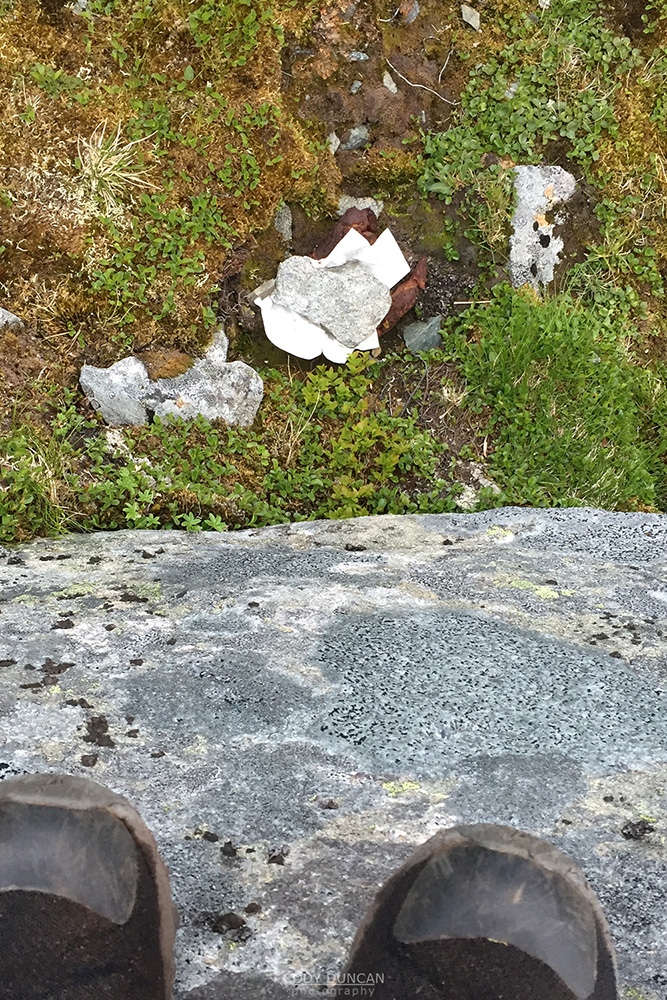 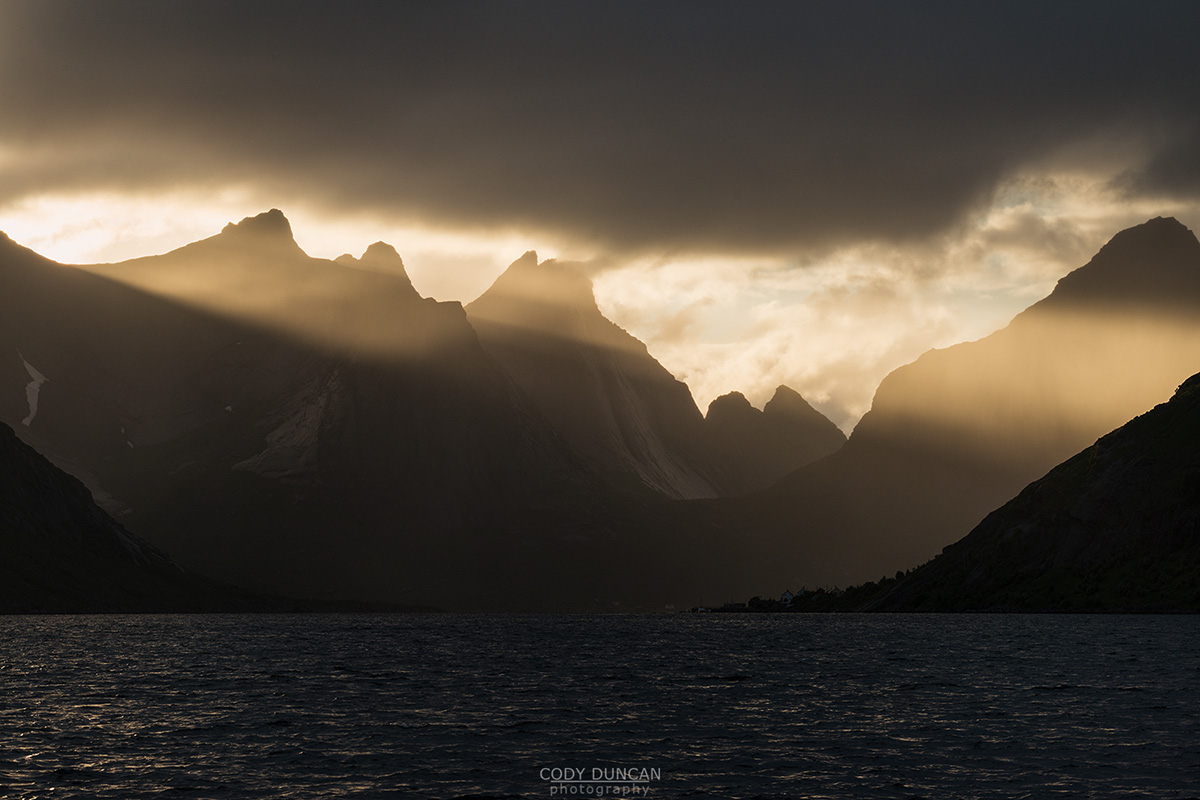 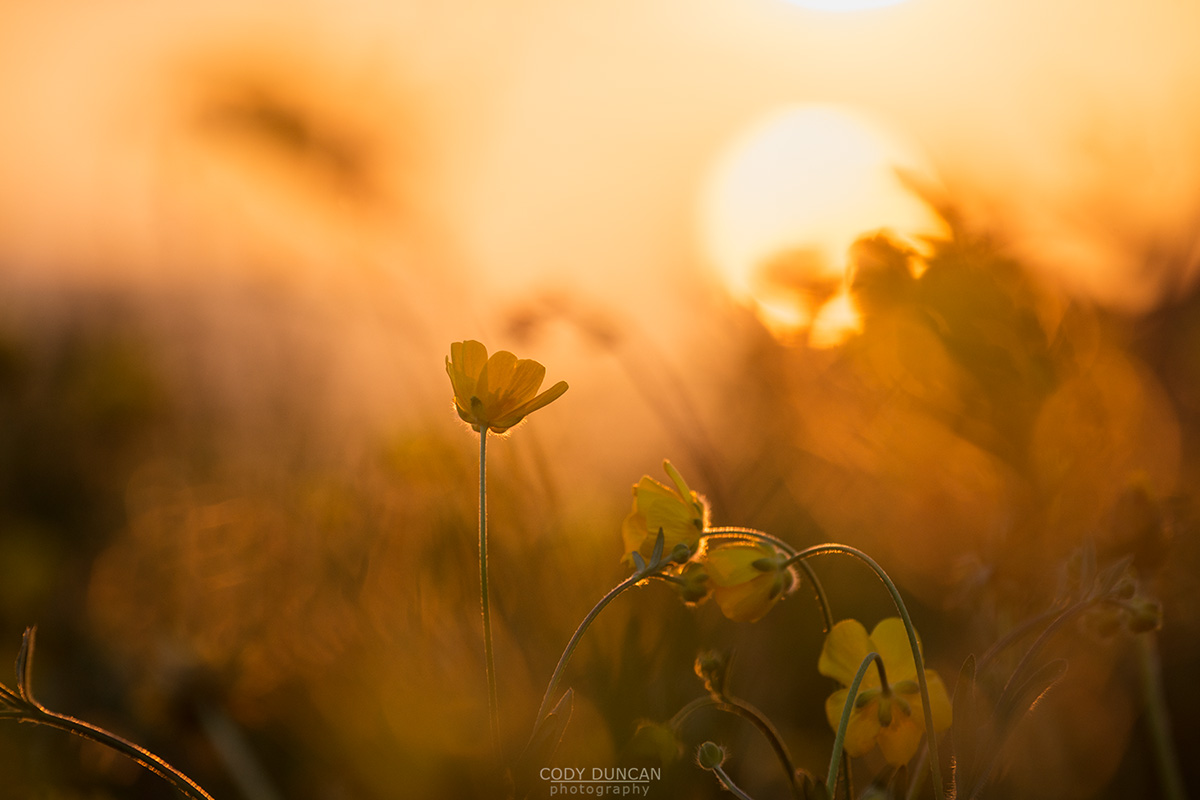 Another midnight image from Gimsøy. After a long winter and this years cold may, it is so nice to see the fields first turn green and then, in the first weeks of June, fill with a endless color as a million flowers cover the land.  Often, especially in the last years as I have focused more on the mountains, I forget to look at the small scenes and simple moments.

And what is more simple than a flower in a field with the warm glow of the midnight sun shining in the background. Perhaps this could be anytime of day and any place in the world. But to me, this is a nice, simple pause in the passing of the days here in the north.