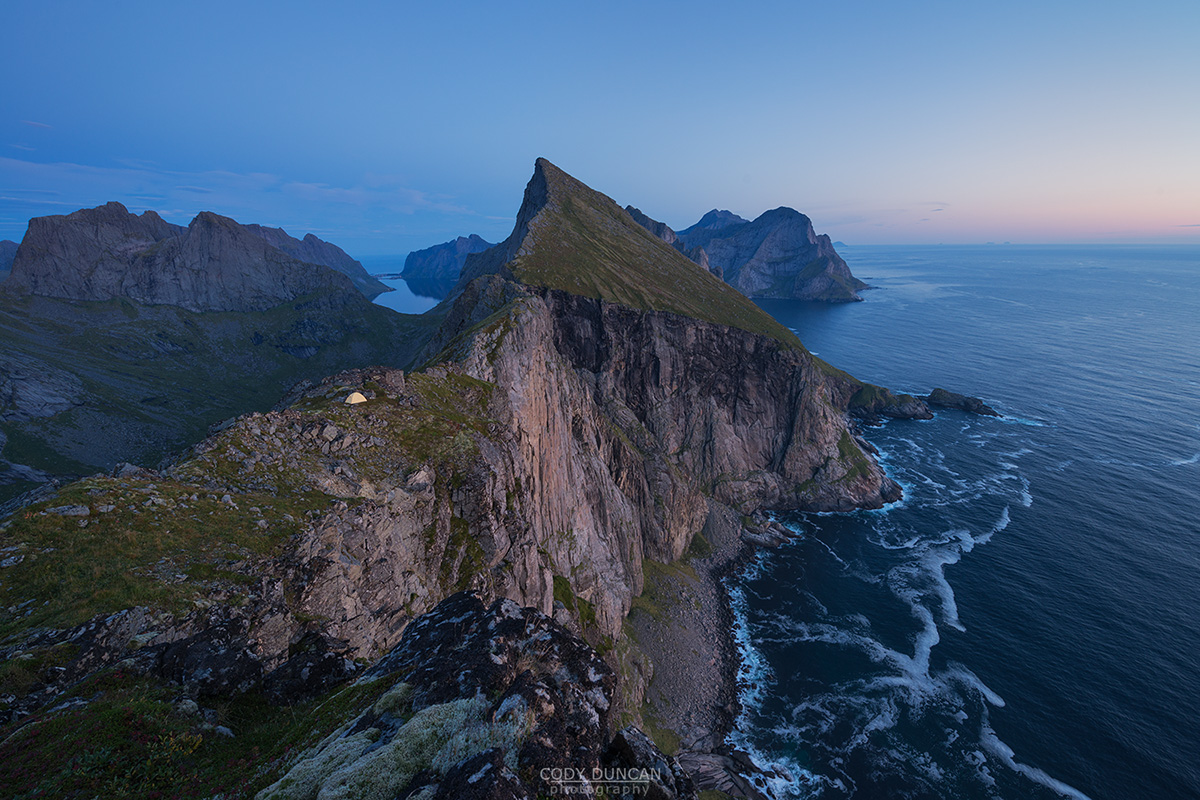 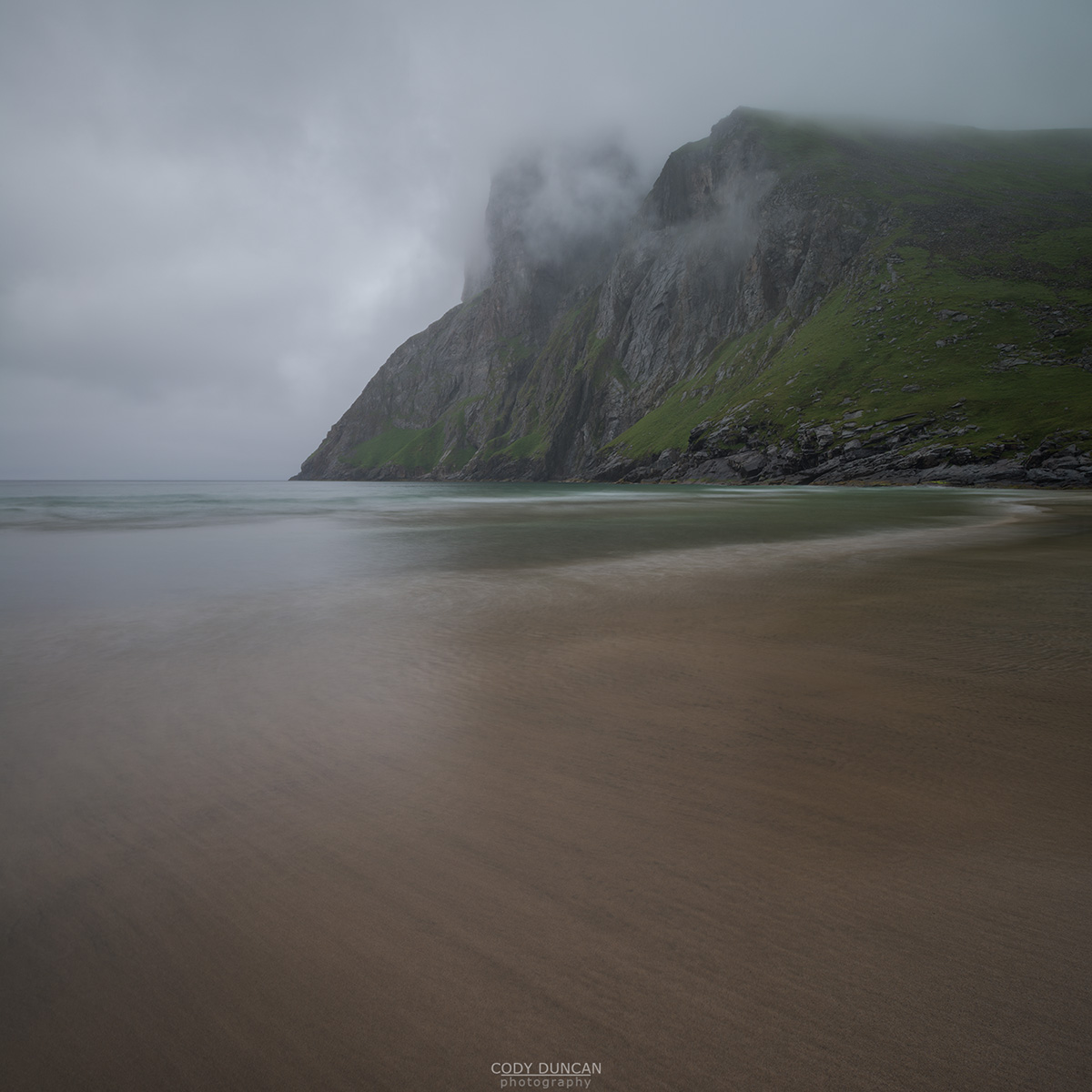 Summer 2018 seems to be on hold for the moment. After a dry and cold winter, it now seems we have arrived at a wet and cold summer, with the thermostat struggling to reach even 10˚C most days in June so far and heavy grey clouds hanging over the mountains. Quite a contrast to June last year, which had weeks of warm sunny weather. But that is the nature of the weather up hear – no predictability at all. Some summers are good, others are bad.

Even in bad weather however, there can be a quite beauty to the landscape here. And if you, and your camera, can handle a bit of rain – though I must admit I try and avoid rain as much as possible, I’m Californian after all… – there is still plenty out there to see and experience. And while I would prefer perfect sunny and warm summers, you need to bad days to make the good ones stand out even more.

So if you’re heading up here soon, don’t forget your jacket!

I have previously posted an image from this fanstastic June night – Friday Photo ###. That one was looking directly into the sun. This is just a few meters away, looking across the soft pastel light that was falling over the landscape. As much as the northern lights keep me up late in winter, that can involve a bit of suffering at times. In summer, under the midnight sun, it is generally just pure joy. Lofoten really is a land for insomniacs!

While the sun had been shining bright and strong a little while earlier, it eventually sunk into some clouds lower on the horizon. The light was still warm, but now with a gentle softness. Nights like this are why I moved here, and with as many reasons as there are to visit at other times of the year, a warm summer night under the midnight sun is simply wonderful. Something that everyone should experience once. 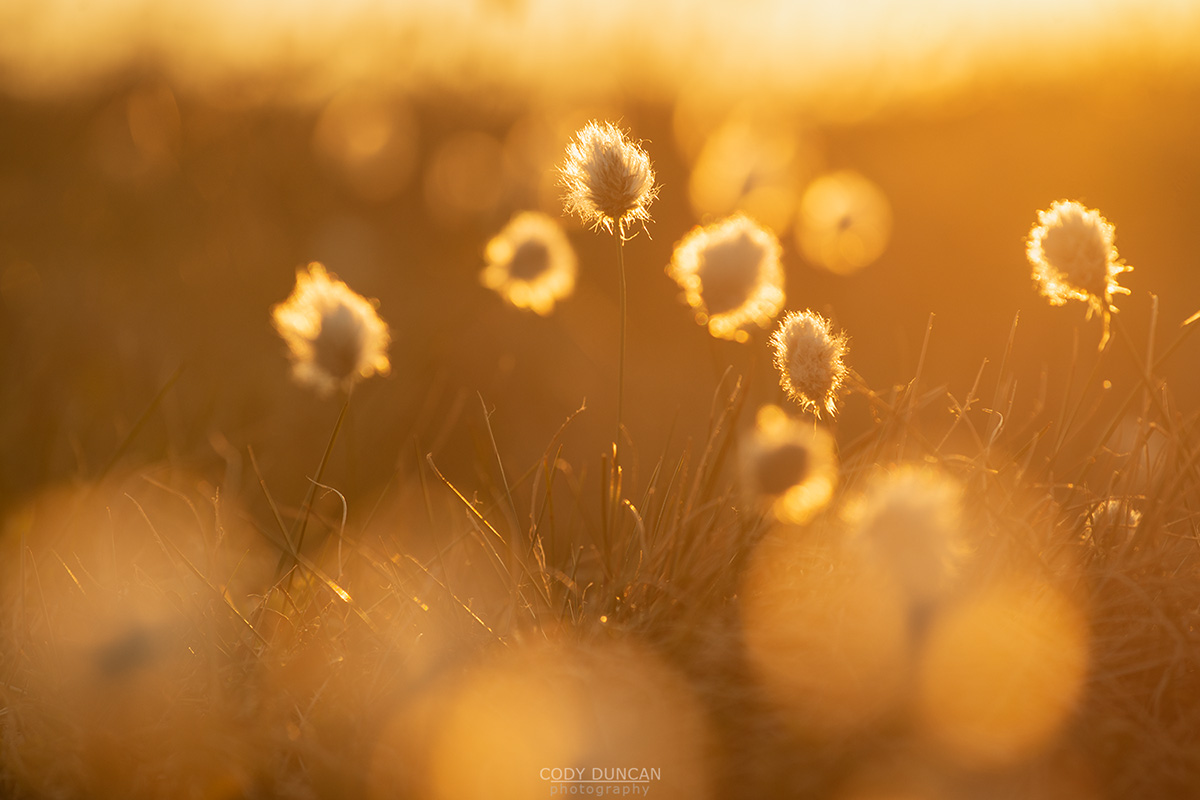 Cottongrass is a familiar plant in the summer mountains of Lofoten. It´s also a good marker of where not to put a tent!

Wandering around in the hilly landscape of Yttersandheia one June evening, the backlit ´cotton´ with the low evening sun caught my eye. The sky was a bit boring anyhow, and I was having trouble finding a nice composition. So I just decided to lay on the ground and look for something abstract. 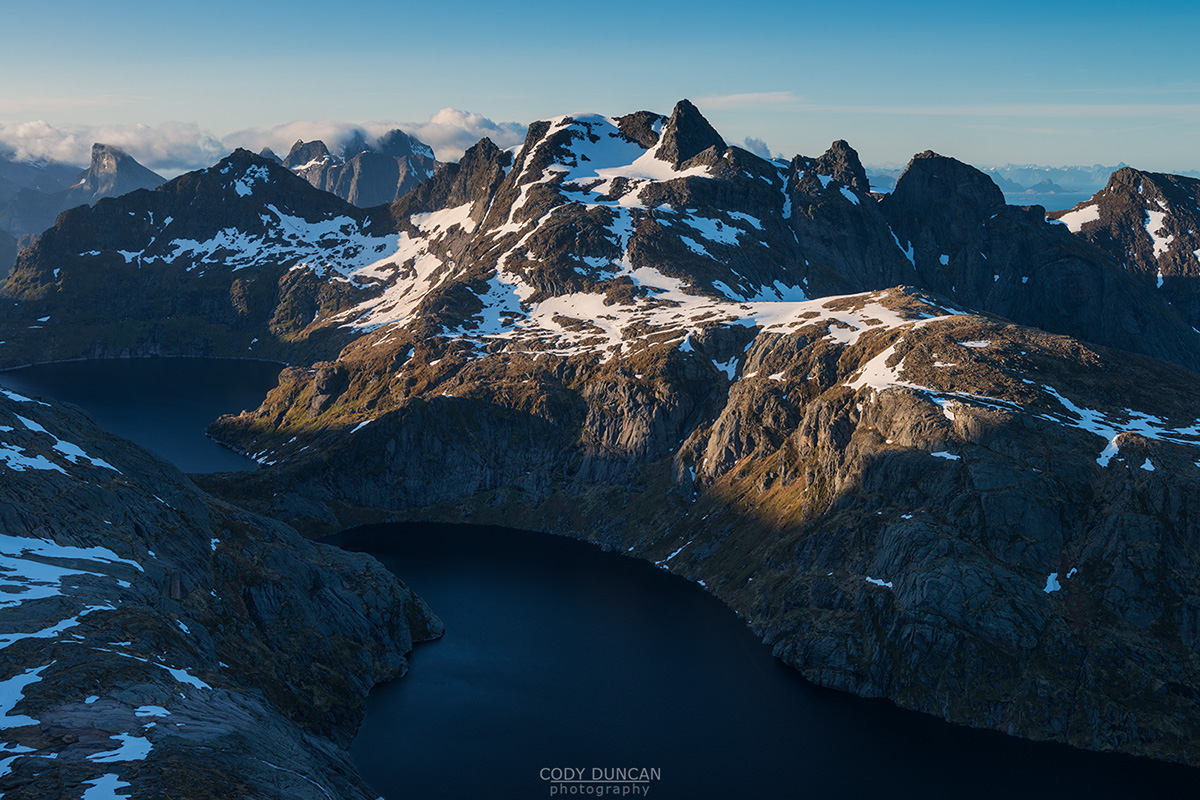 It´s June and the trails of Lofoten will soon be filling up with hikers. And while the coast of Lofoten is green and beginning to fill with flowers, winter is still holding on in the higher mountains of Lofoten, especially in the more inland area. So while many trails will begin to be snow free, particularly anything that follows a ridge or is in close proximity of the sea, snow may still stop access, especially without proper equipment, on some mountains.

Here, looking towards Munken, which rises to nearly 800 meters, there is still significant snow coverage across much of the route. Will this stop you from getting to the top? Possibly. And better to be safe if unsure.

And beyond snow potentially blocking a route, June is an elevated period for rockfall as the mountains begin to thaw and fall apart. It is generally best to avoid any trails which travel under exposed cliffs.