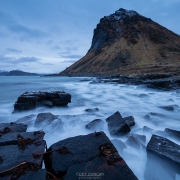 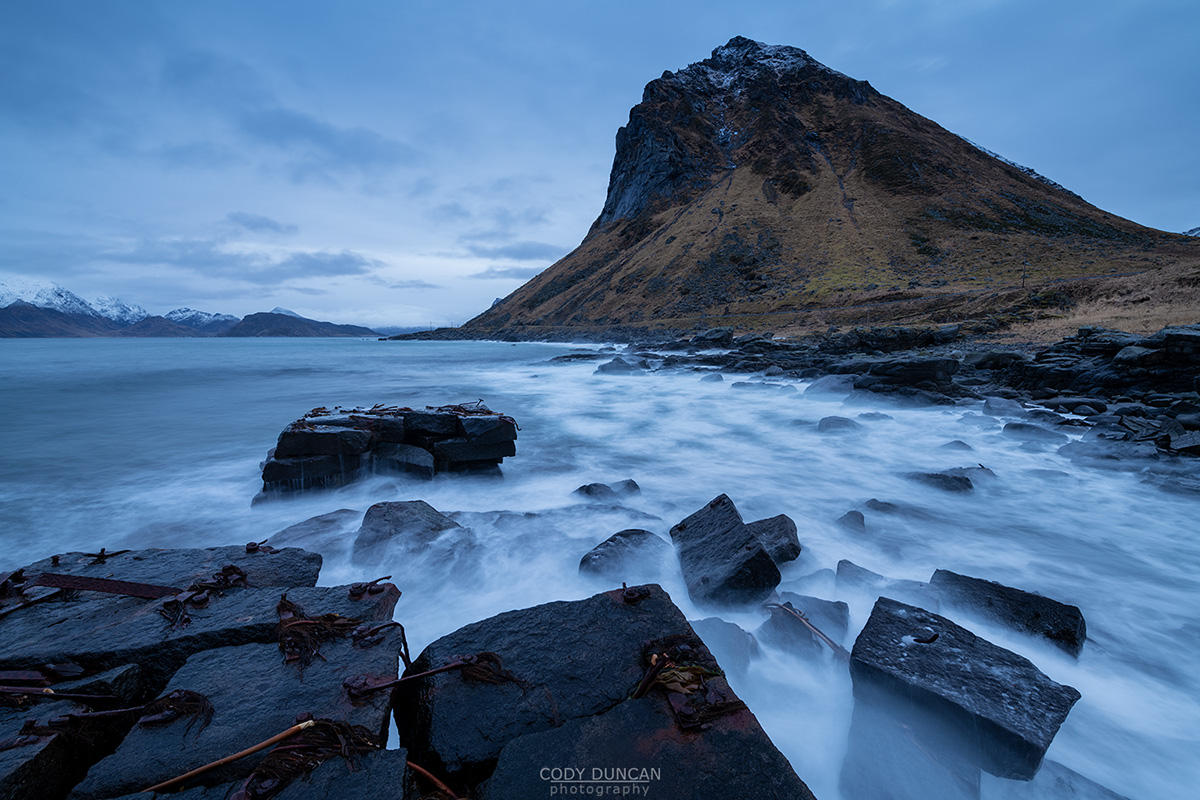 Friday Photo #313 – Waiting For The Sun
Scroll to top