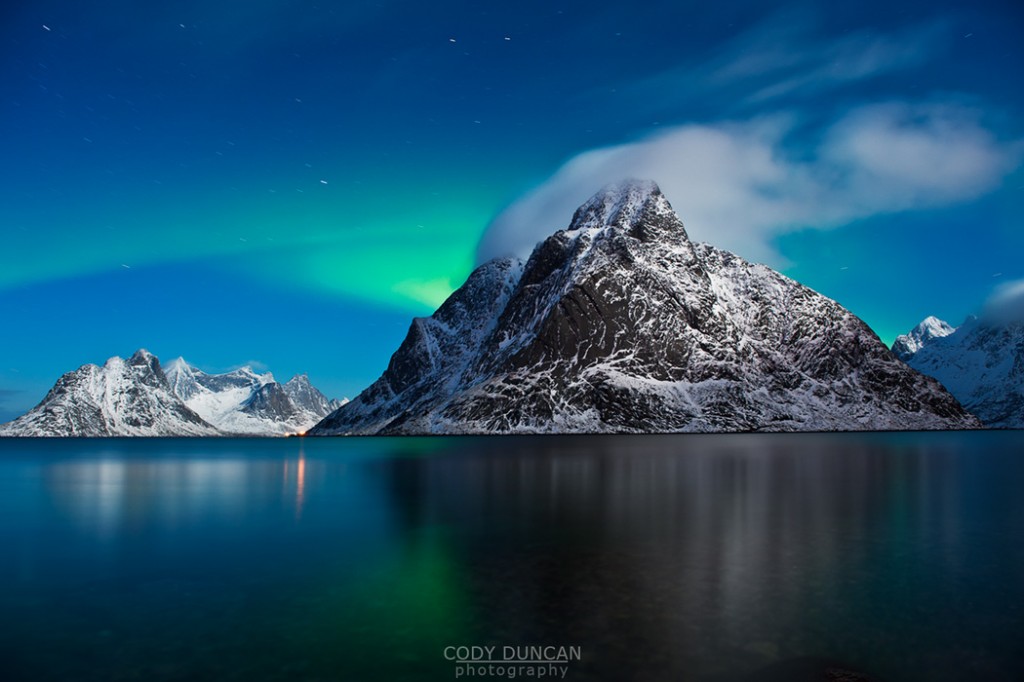 Over to Sweden for a Minute – Kungsleden Trail
Scroll to top