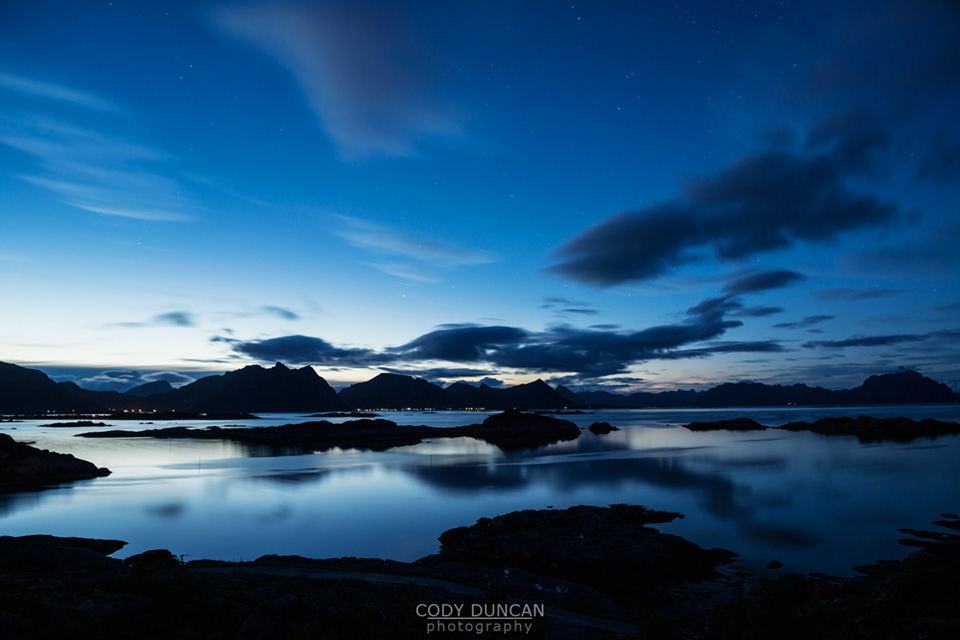 Back to Lofoten
Scroll to top