Reaching the summit of Kollfjellet is an off-trail adventure and thus this mountain only receives a handful of visitors each year. A bog crossing, forest bushwhack, winding sheep trails, and steep slippery hillsides, all eventually lead to the broad grassy summit with fantastic views over the colourful water of Flakstadpollen.

Kollfjellet is located east of Ramberg. From the E10, turn towards Nusfjord. Aproximately 450 meters after turning onto Nusfjordveien you will see a small pullout on the right just beside a small pond. Park here.

From the parking, continue along the road in the direction of Nusfjord for another 40-50 meters until you see a faint animal trail leading into the bushes. Follow this.

Leaving the road on one of the faint animal trails, this first section of the hike is a balance between bushes and bog. Ideally, you want to be at the edge of each, circling around the southern edge of the bog, just on the border of the bushes. There are some faint trails to follow, but they are easy to lose, and not too important anyhow. You are aiming for the middle of the conifer tree groves at the bottom of the hill ahead of you.

Pass around the right side of the first set of conifer trees and then start ascending the hill before the next set begins, heading roughly in a southwest direction, up towards the ridge. The grasses are soft and bouncy here, making for heavy footwork, but it is this section where the twiggy birch trees are the thinnest, allowing for mostly tree-free ascent to the ridge.

After around 200 meters of ascent the hillside will begin to flatten out as you reach the still forested ridge. Here, you should pick up one of the well worn sheep trails and follow it to the right, now ascending the ridge. The sheep trails split and detour from time to time, so you will have to return to occasional cross country travel again, keeping in general to the center of the ridge as you ascend.

Around 300 meters elevation you will emerge from the trees. The hiking gets much easier from here, but also significantly steeper. There are still sheep trails to follow on occasion, but you will often have to leave them to find the best way to ascend the increasing amount of steep grass and rock steps.

As you gain elevation up the ridge, it is generally easier to move a little to the right, along the flatter slopes and easier to navigate boulder fields. Nearing 500 meters of elevation the ascent levels off and you’ll enter the flat grassy summit. Continue going up until you reach the non-distinct high point on the summit.

The summit is broad and flat, with numerous areas for camping. No water. 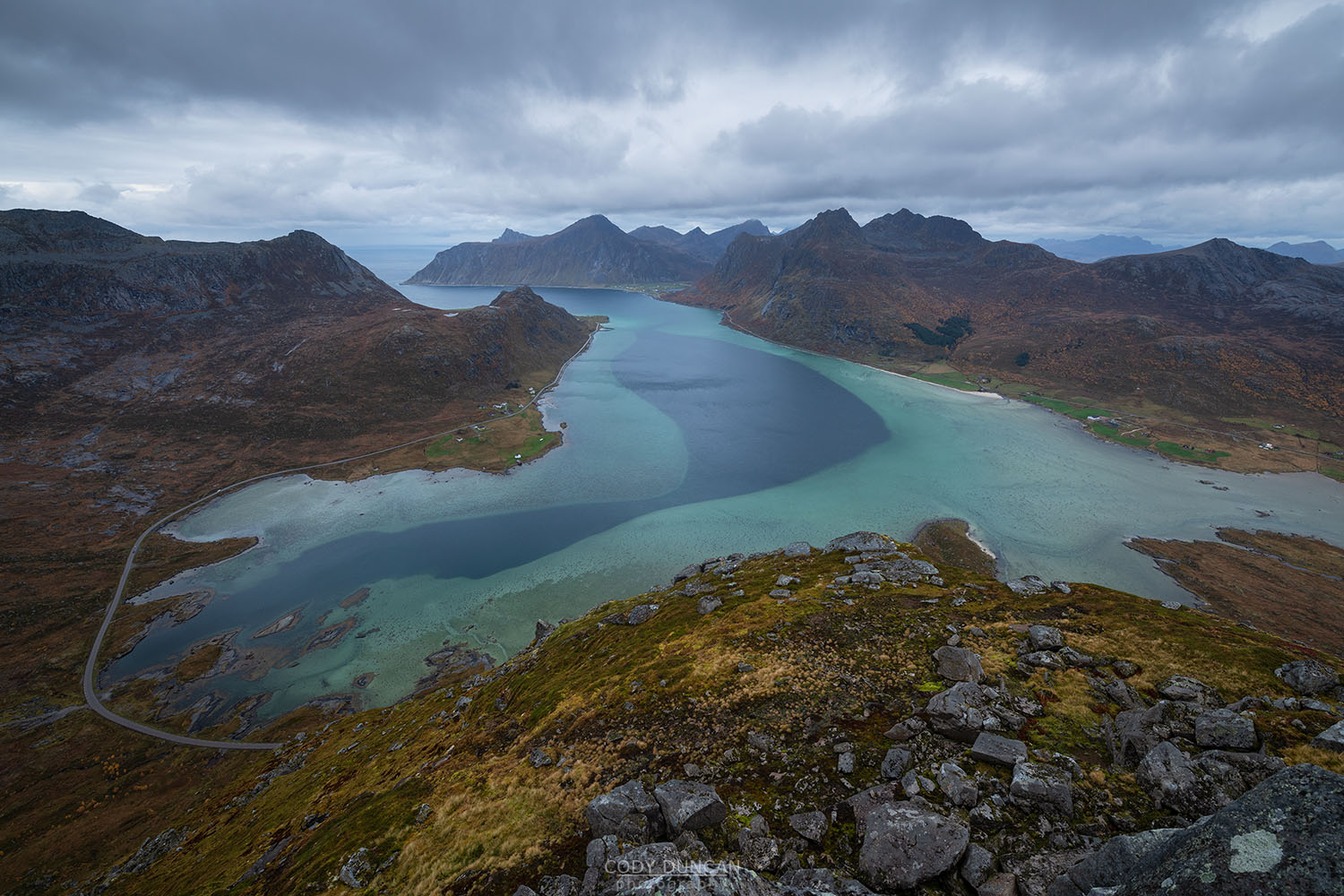 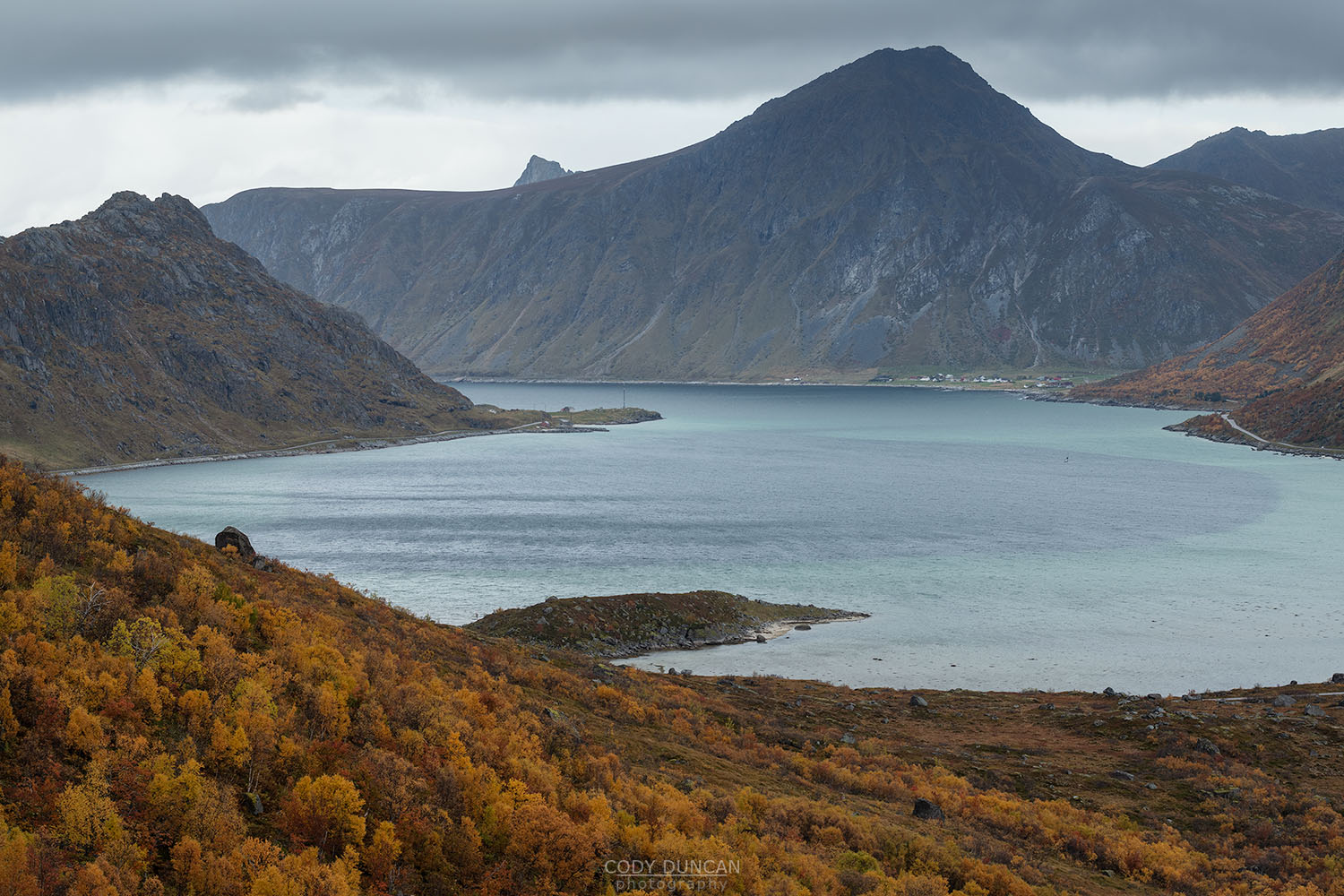 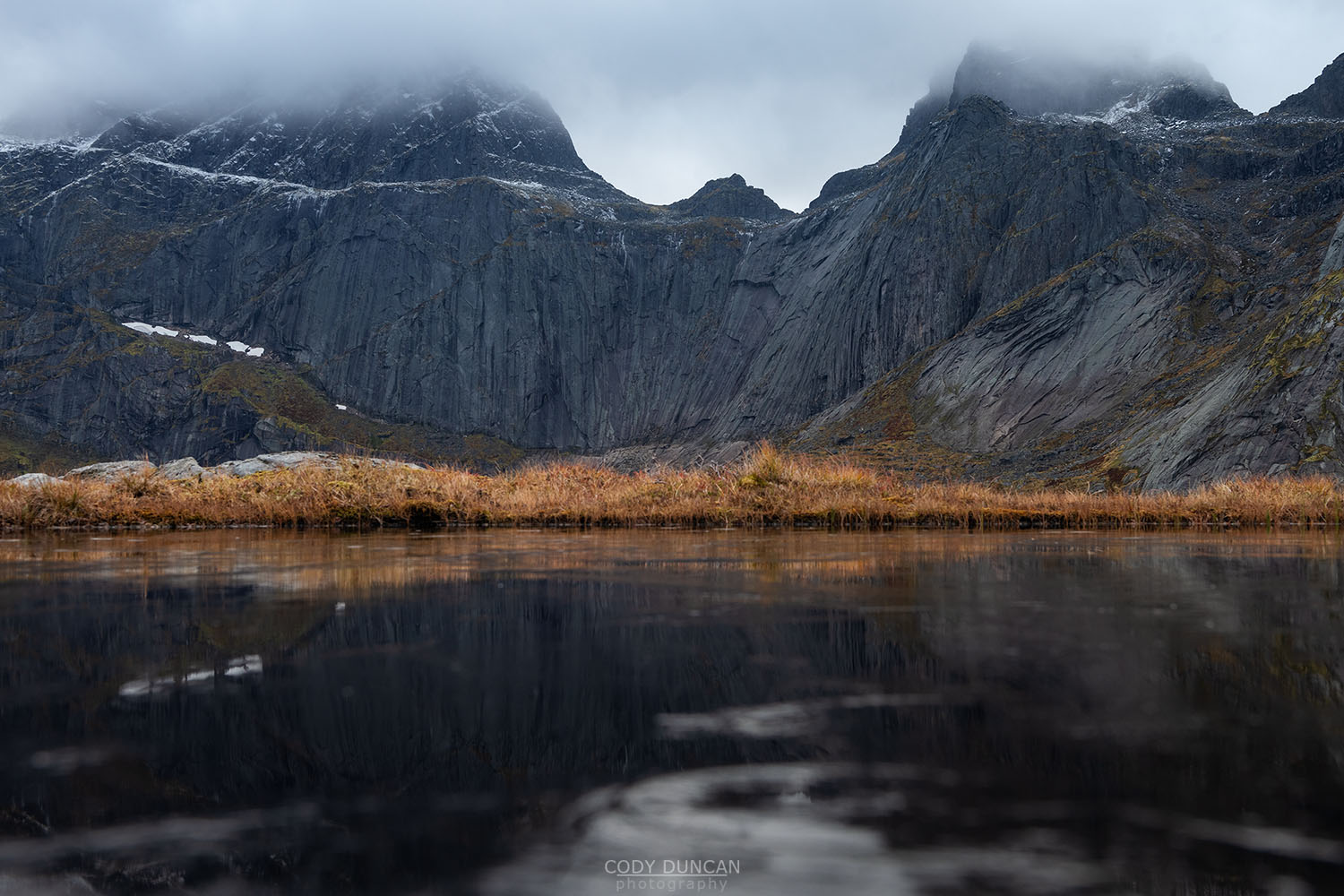 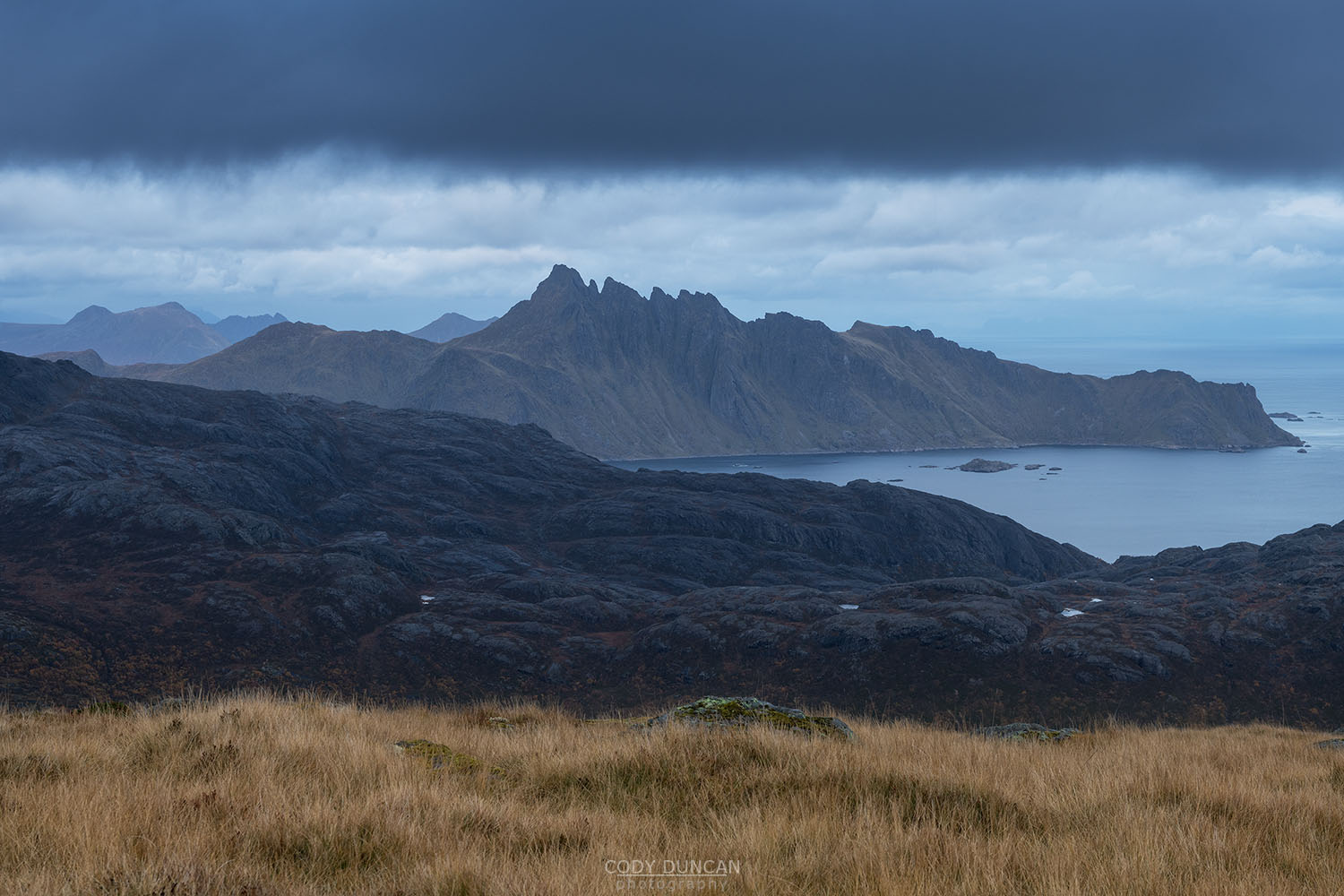